A commercial we shot with Mo Salah football player for Pepsi.

Daniel was brought on board for the tracking shots performed on his rollerblades/inline skates, following Mo Salah’s stunt double on his skateboard. 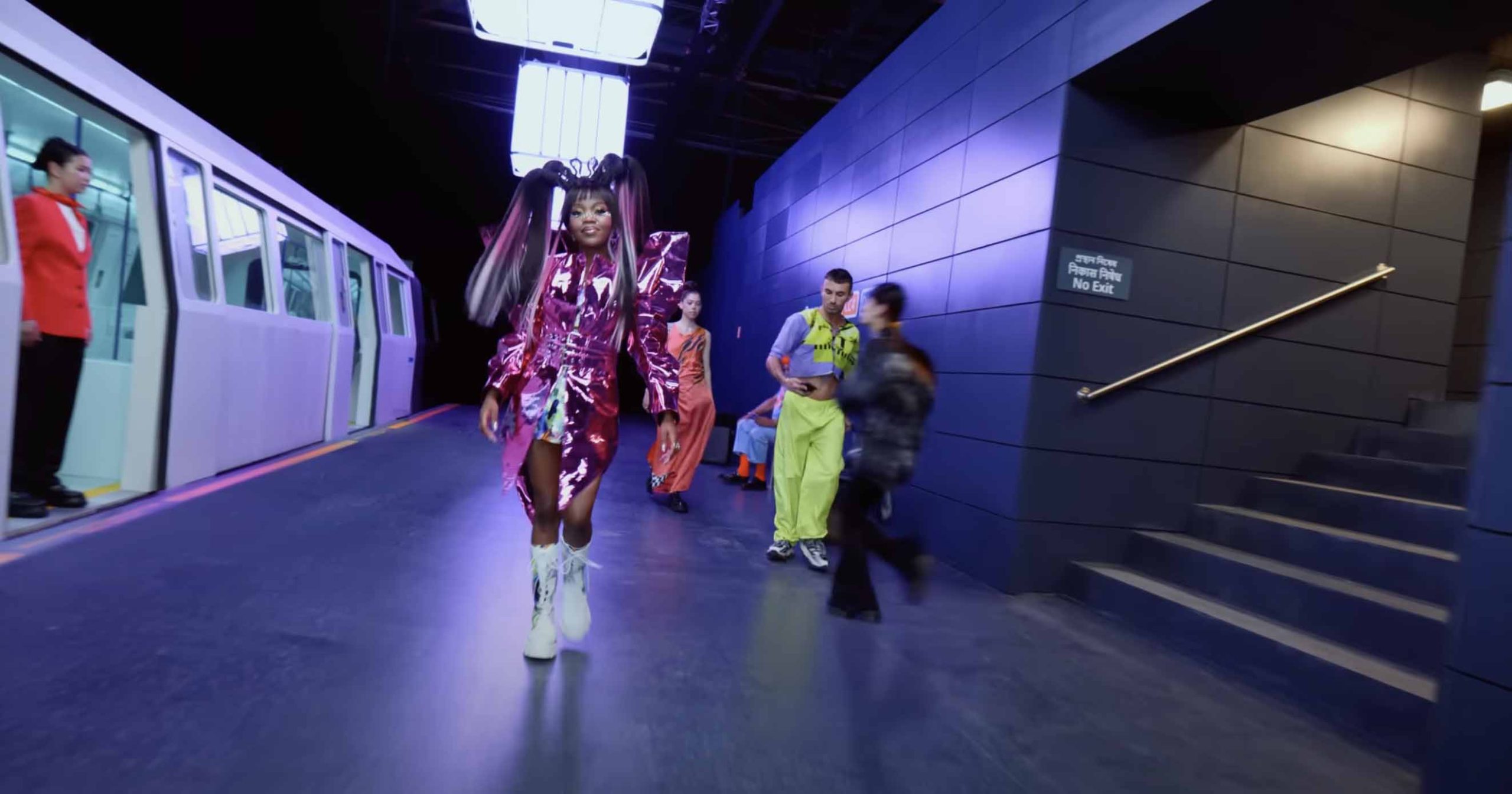 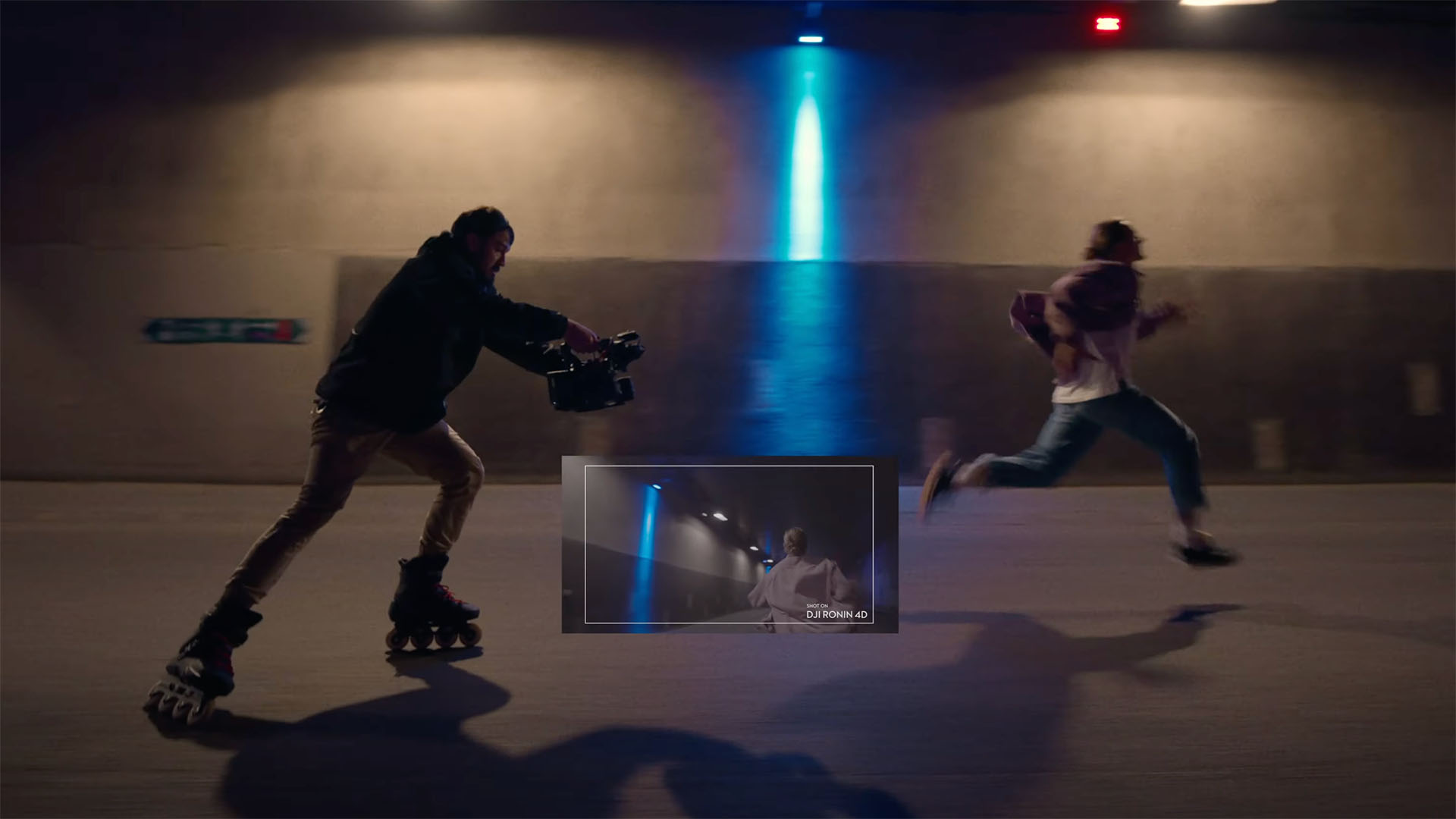 We created a set of our own LUTs with Bounce Color. Check them out below!

We are often asked about our kit, follow this link to the page that shows our configurations for different occasions

Noah is a Swiss drone specialist who has worked in the toughest scenarios with various brands and institutions.

Over the last 6 years Noah has gained tons of experience in the Aerial / FPV industry. He will take any rig you can imagine into the air and fly it any way he can to capture footage that was previously unthinkable.