We where brought in to capture the Parkour related movement for this Original Penguin Series, which was to featured on their Instagram as apart of the #BeAnOriginal Series for Orginal Penguin.

Featuring our very own Daniel Ilabaca as the protagonist and story teller of his own journey. 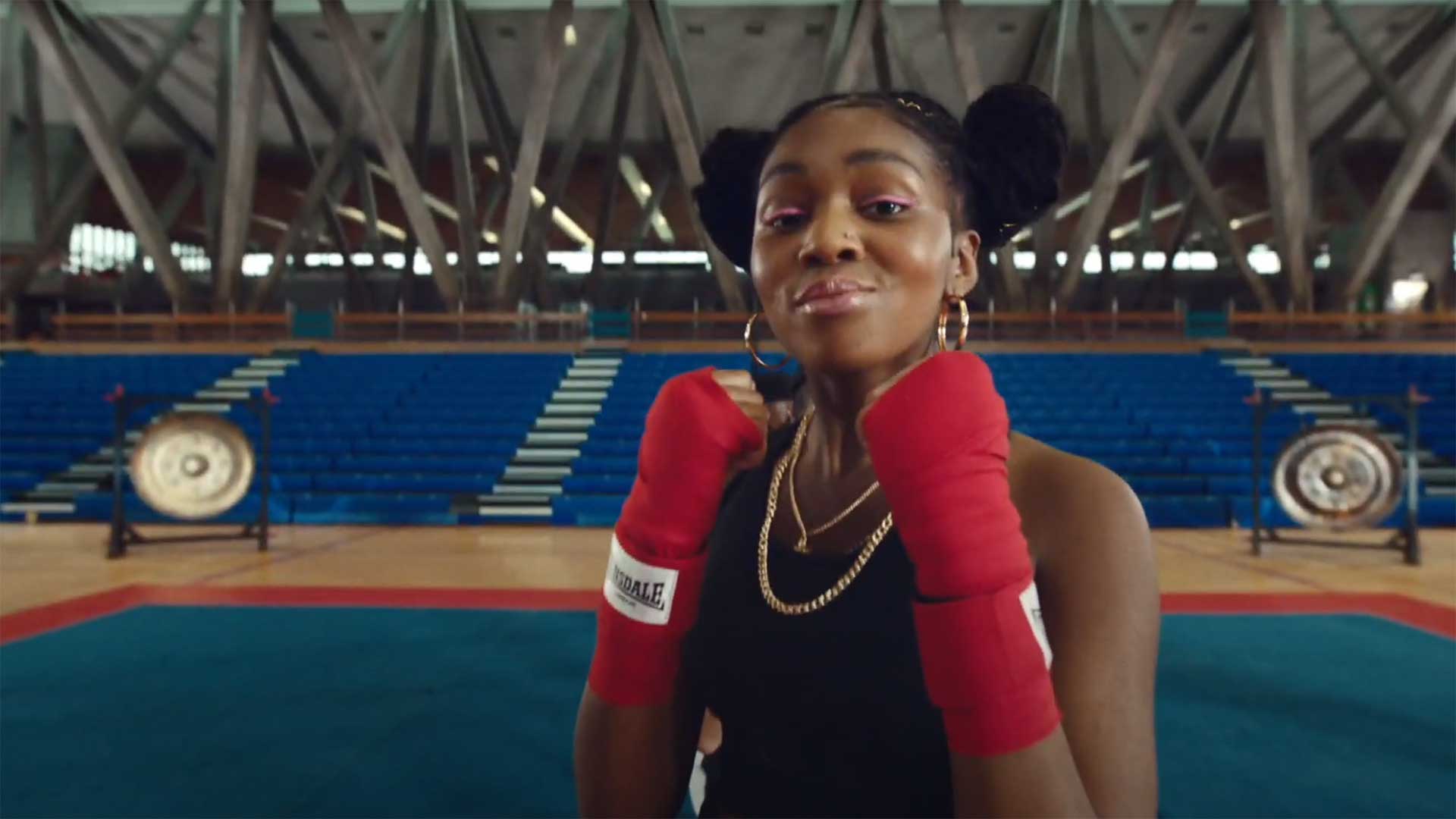 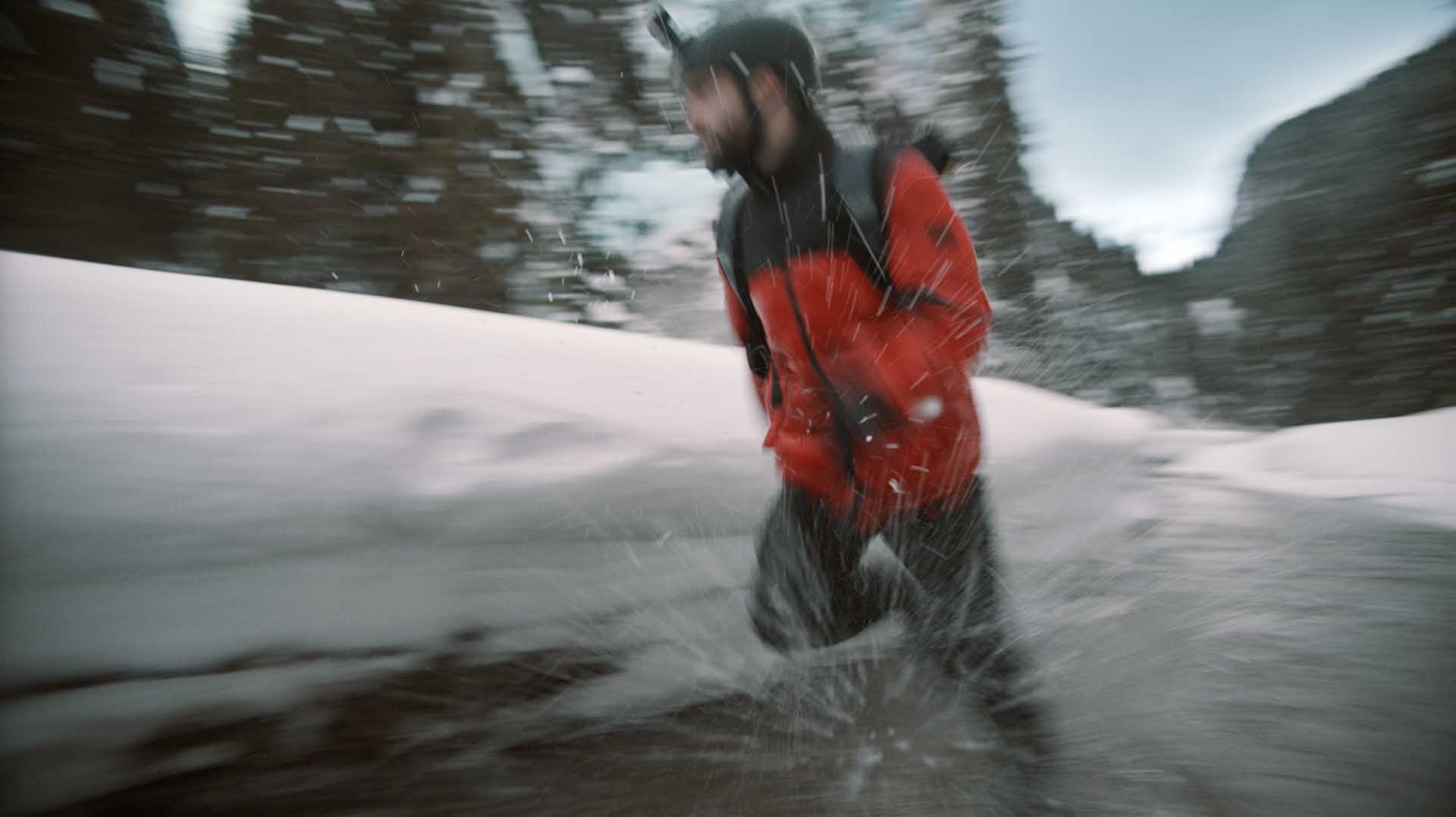 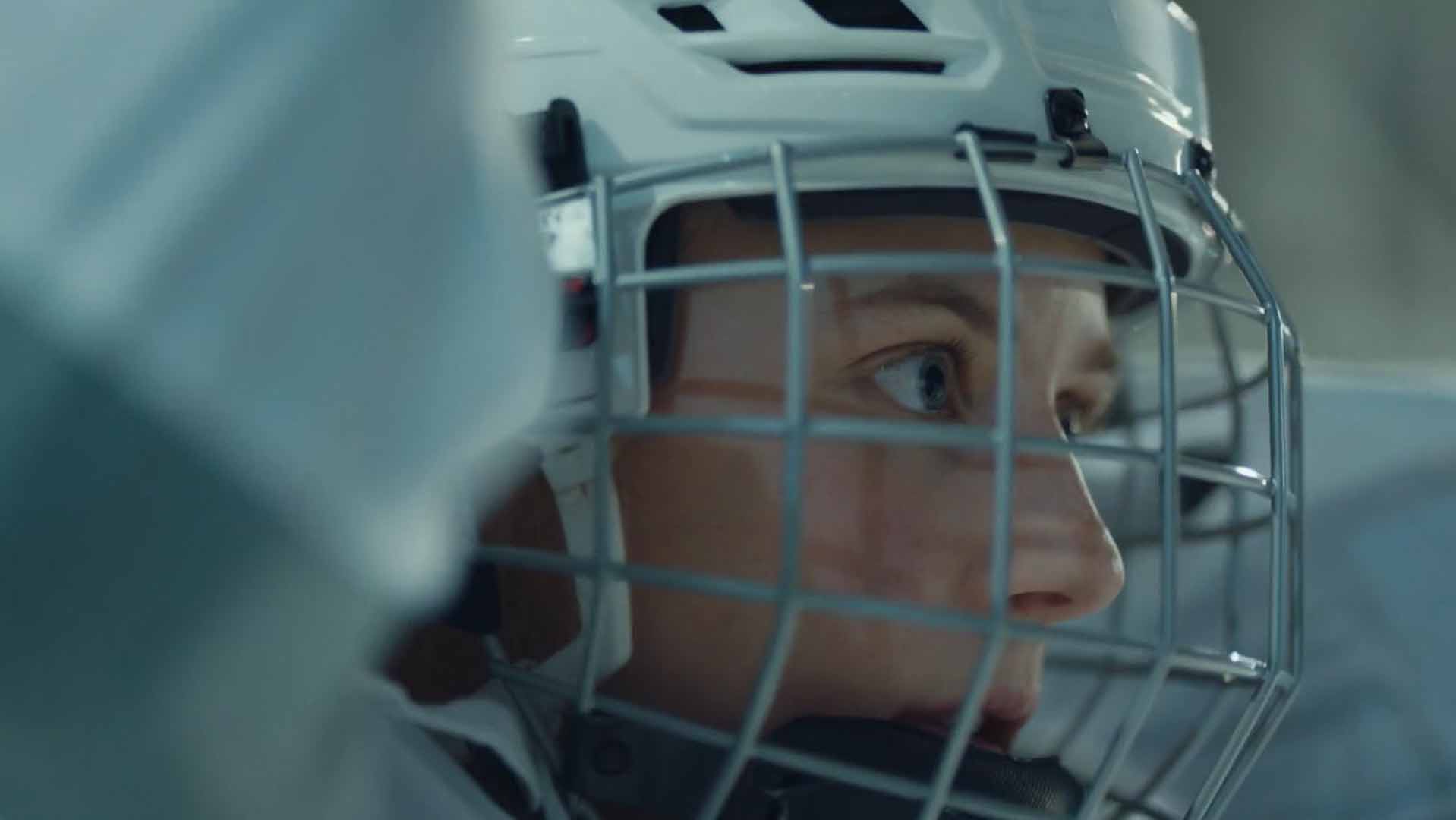 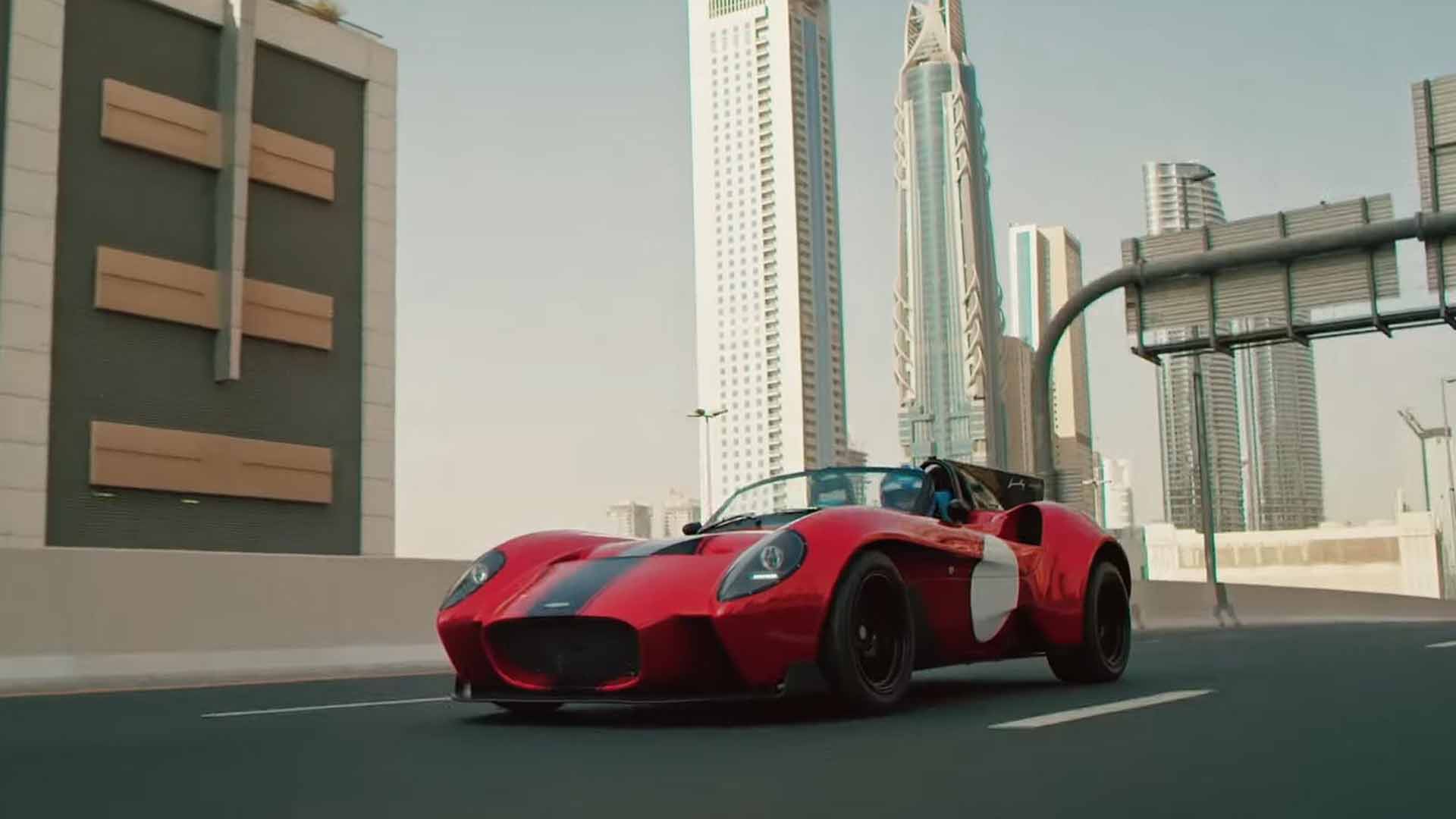 We own RED Komodo,

We created a set of our own LUTs with Bounce Color. Check them out below!

We are often asked about our kit, follow this link to the page that shows our configurations for different occasions

Noah is a Swiss drone specialist who has worked in the toughest scenarios with various brands and institutions.

Over the last 6 years Noah has gained tons of experience in the Aerial / FPV industry. He will take any rig you can imagine into the air and fly it any way he can to capture footage that was previously unthinkable.