WHAT WILL YOU BECOME

The official Eurosport commercial showing two stories together. The story of a professional ice hockey player and sprinter.

Both have dedicated their lives to their sport. The commercial is not so much about them personally, however. Both athletes were cast to portray a story of what it is to live a sporting life.

Daniel was hired for this commercial to capture all the ice hockey moment. 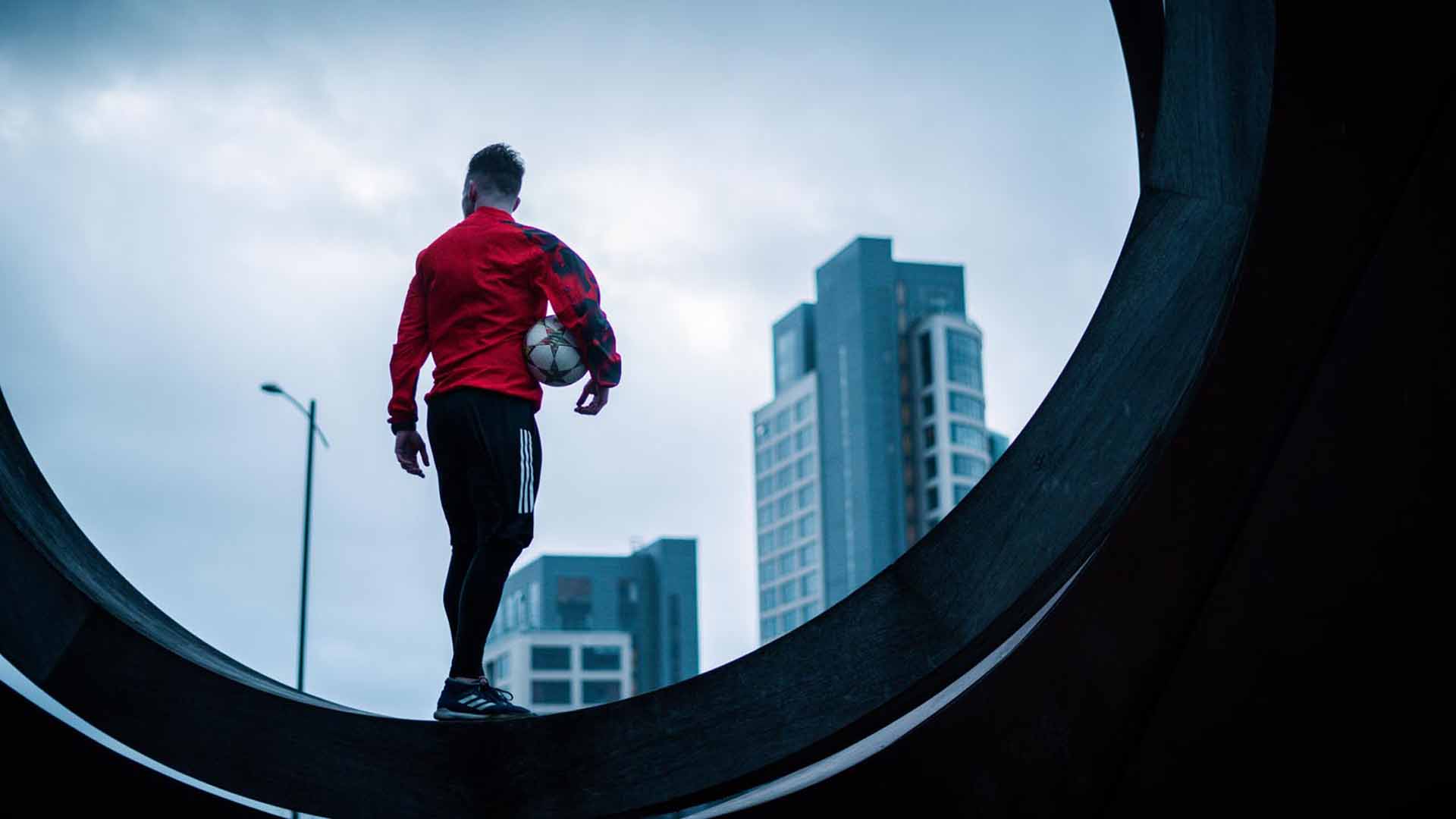 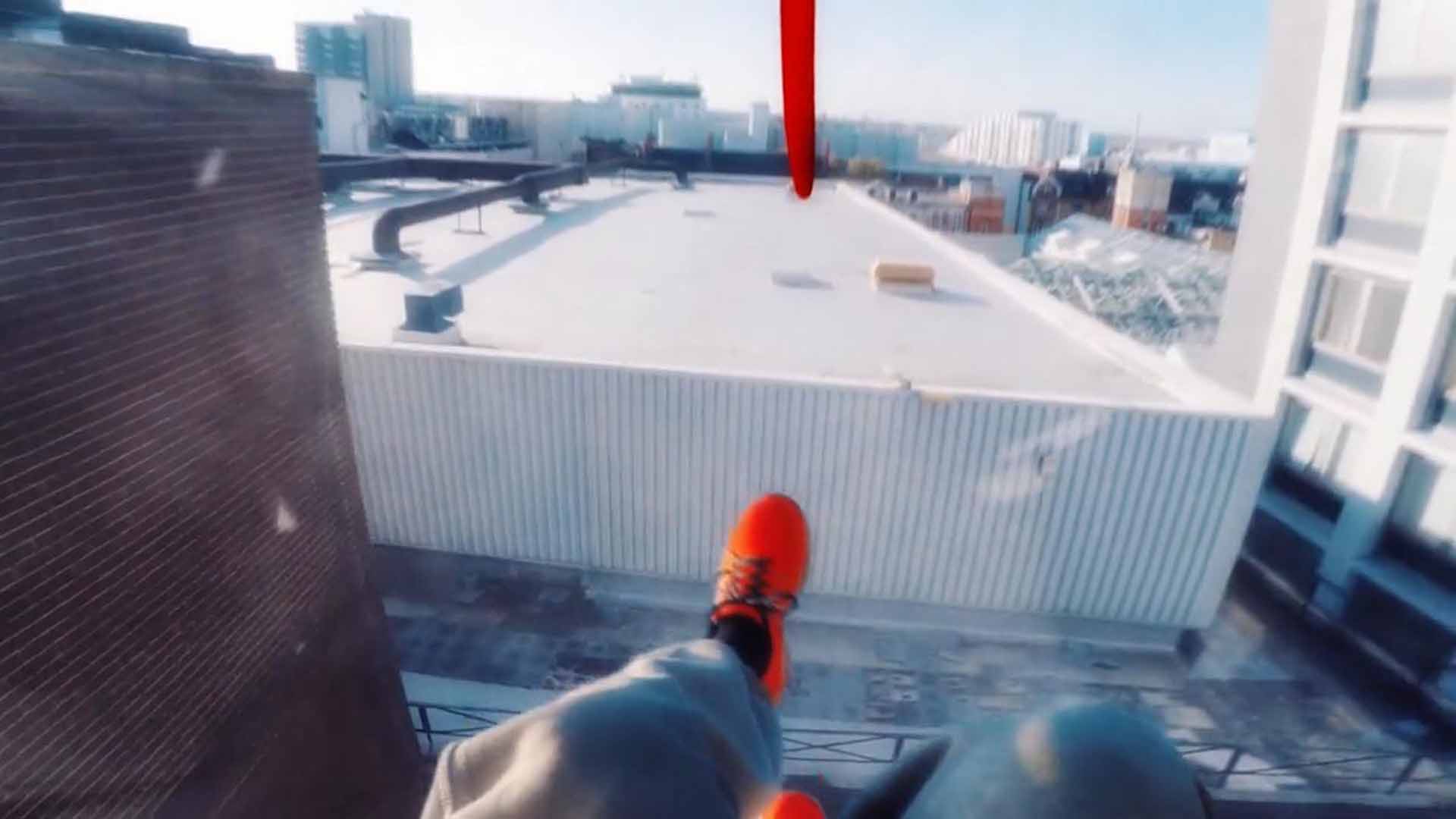 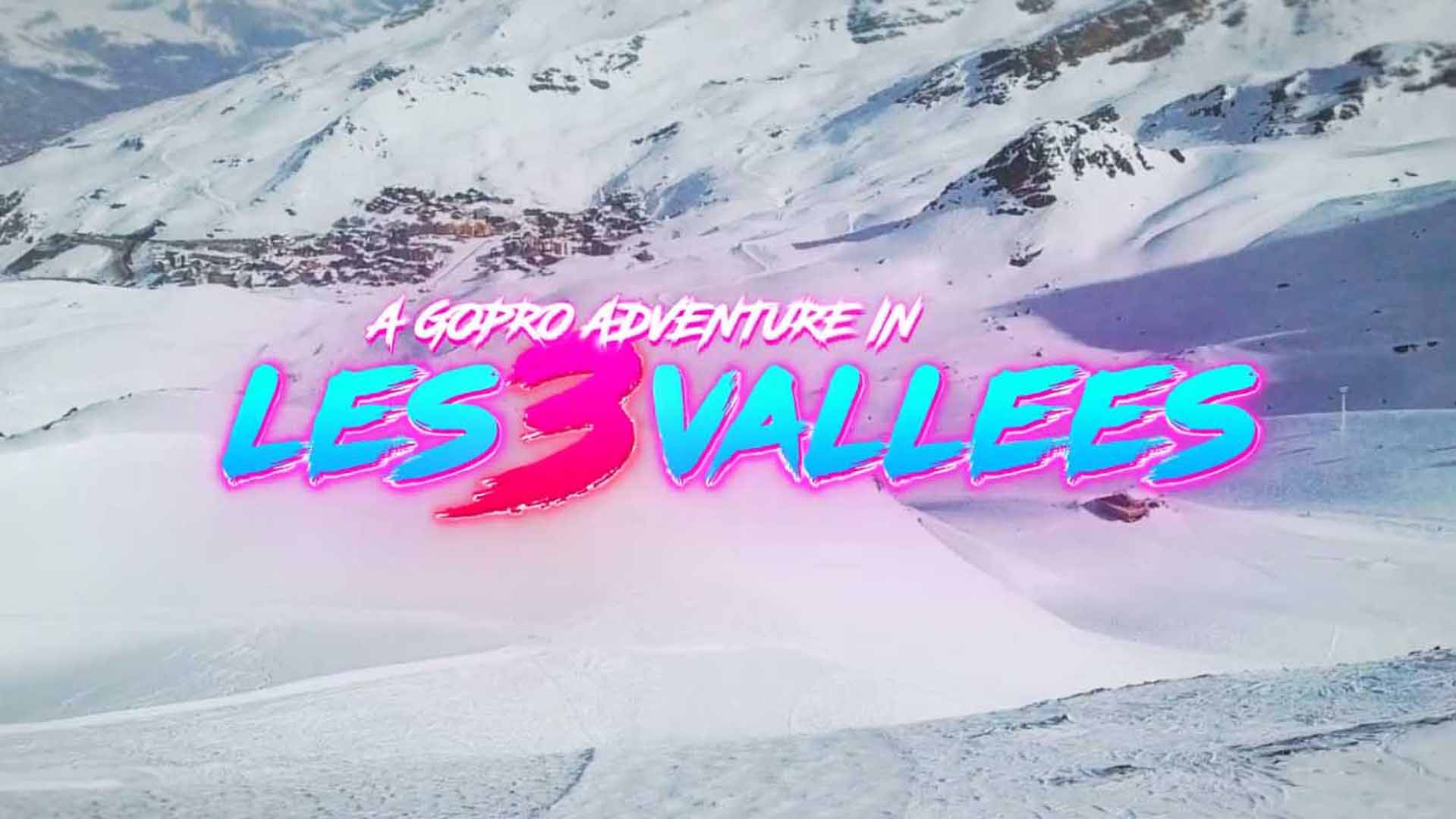 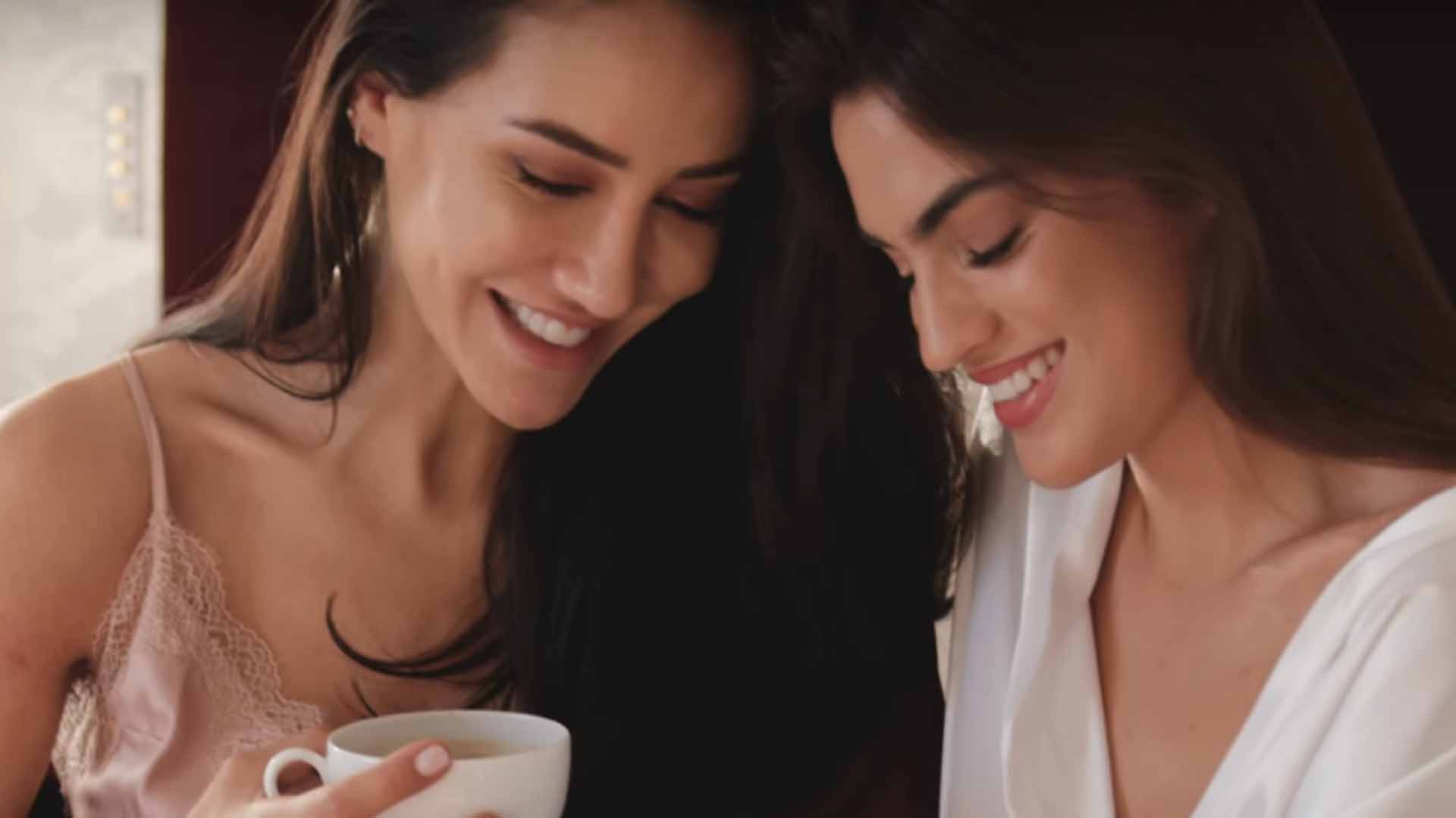 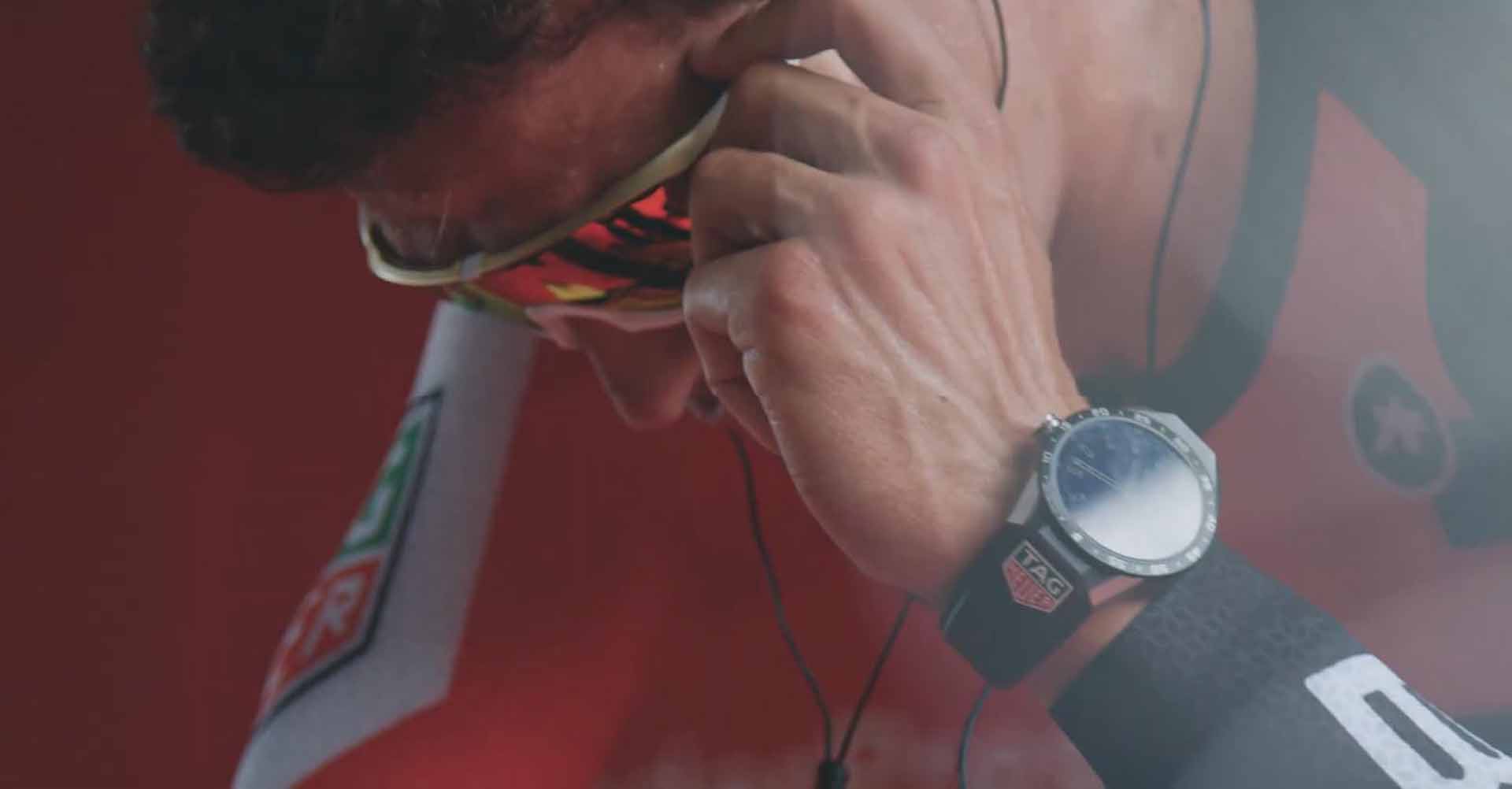 We’ve also teamed up with the grading company Bounce Color and created a new pack of colours for purchase. Feel free to check them out below.

We are often asked about out Kit, Follow this link to the page that show’s exactly what kit configuration’s we use for different occasions.

With an extensive and successful history in front of the camera as a professional Parkour athlete, Kie has developed an understanding and appreciation for cinematography and photography publishing many award winning short Cinematics including winning the NYCDFF award for Best Film in the Extreme Sports category.

Having over 6 years experience as a drone pilot, 100’s of hours of training, and developing the Hyper Cine aircraft, Kie is one of the most talented and competent pilots in the UK.